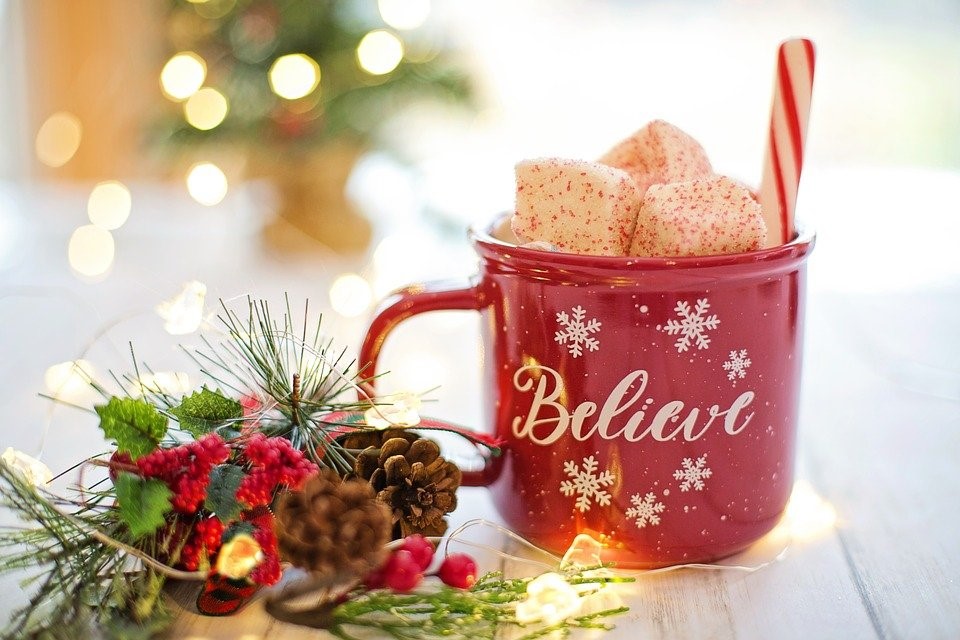 He sees who others miss. The unnoticed. The unacknowledged. The undervalued. The unloved.

He saw Mary. A poor teenage girl from an ordinary family in a town so insignificant that people asked whether anything good could come out of Nazareth (John 1: 46).

Would you take a moment to let that truth sink in? God sees you. Yes, you. Right now. Your heart. Your worries. Your circumstances. The number of hairs on your head.

And God yearns for you to see Him. To notice Him. To acknowledge Him. To value Him. To love Him.

That’s why He sent Jesus as the radiance of His glory and the exact representation of His nature (Hebrews 1:3). God with skin.

But how? How do we see Jesus?

Mary shows us how.

After 400 years of silence between the Old Testament and the New Testament, the angel Gabriel appeared to Mary. He told her that God had highly favored her above all women to be the mother of the long-awaited Messiah.

How does Mary respond to this astounding, seemingly impossible news?

Unlike Mary, when the angel said Sarah would birth a son even though she was post-menopausal, she laughed (Genesis 18: 9-15). When the angel appeared to Zacharias to tell him that he and his wife Elisabeth would have a son in their old age, his unbelief was so displeasing that God struck him dumb until the prophecy came true (Luke 1:11-20).

God bestowed great honor upon Mary to birth Jesus, the One whose kingdom would have no end (Luke 1: 26-33). But it would also cost her dearly. The scandalous news of her pregnancy outside of marriage would forever ruin her virtuous reputation in Nazareth and beyond. How could she ever explain a Holy Spirit conception to Joseph? Would Joseph break off their betrothal?

But even as Mary wondered who would believe her, she chose to believe God.

“Then Mary said, “Behold the maidservant of the Lord! Let it be to me according to your word.” And the angel departed from her.”(Luke 1:38 NKJV)

Why was Mary so highly favored and blessed above women? Because she believed.

Blessed is she who believed, for there will be a fulfillment of those things which were told her from the Lord. (Luke 1:45 NKJV)

Notice the order. Mary believed first. Then God fulfilled the promise. Not the other way around. Before she ever conceived, she saw Jesus because she chose to believe. Believing Jesus precedes seeing Jesus.

How do we see Jesus?

We choose to believe His word.

What do we believe?

– Do we choose to believe God is good when our circumstances are not good (Psalm 119: 68)?

– No matter what evil happens, do we choose to believe God can turn awful into good (Romans 8:28)?

– Do we choose to believe God never stops working on our behalf when it looks like nothing is changing for the better (John 5:17)?

Jesus said to him, “Thomas, because you have seen Me, you have believed. Blessed are those who have not seen and yet have believed.” (John 20:29 NKJV).